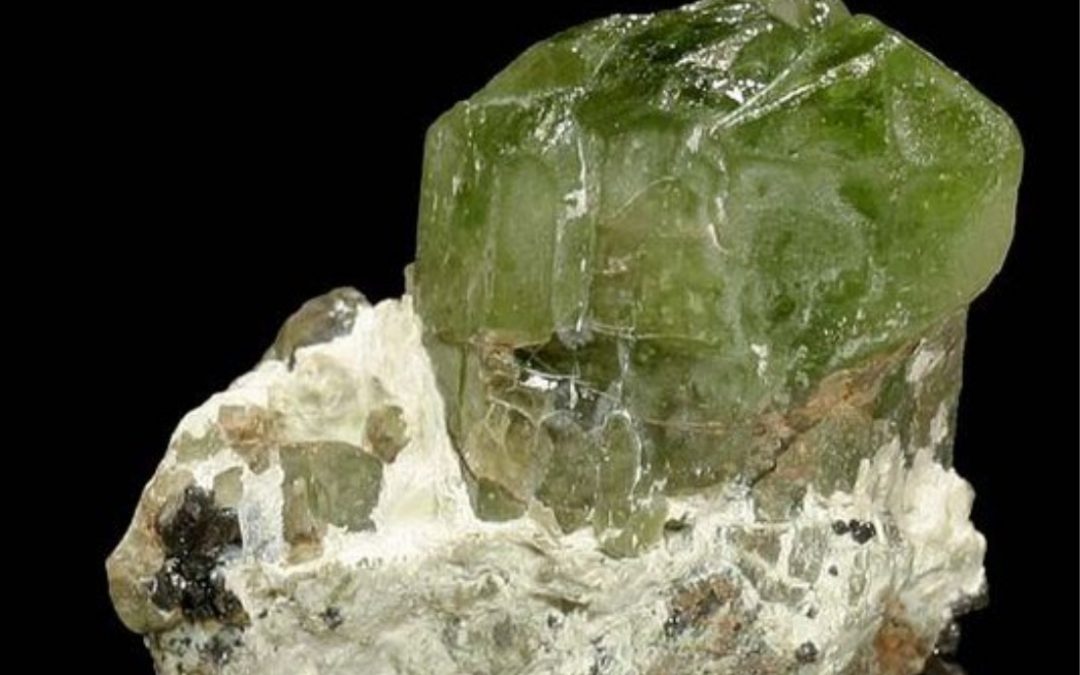 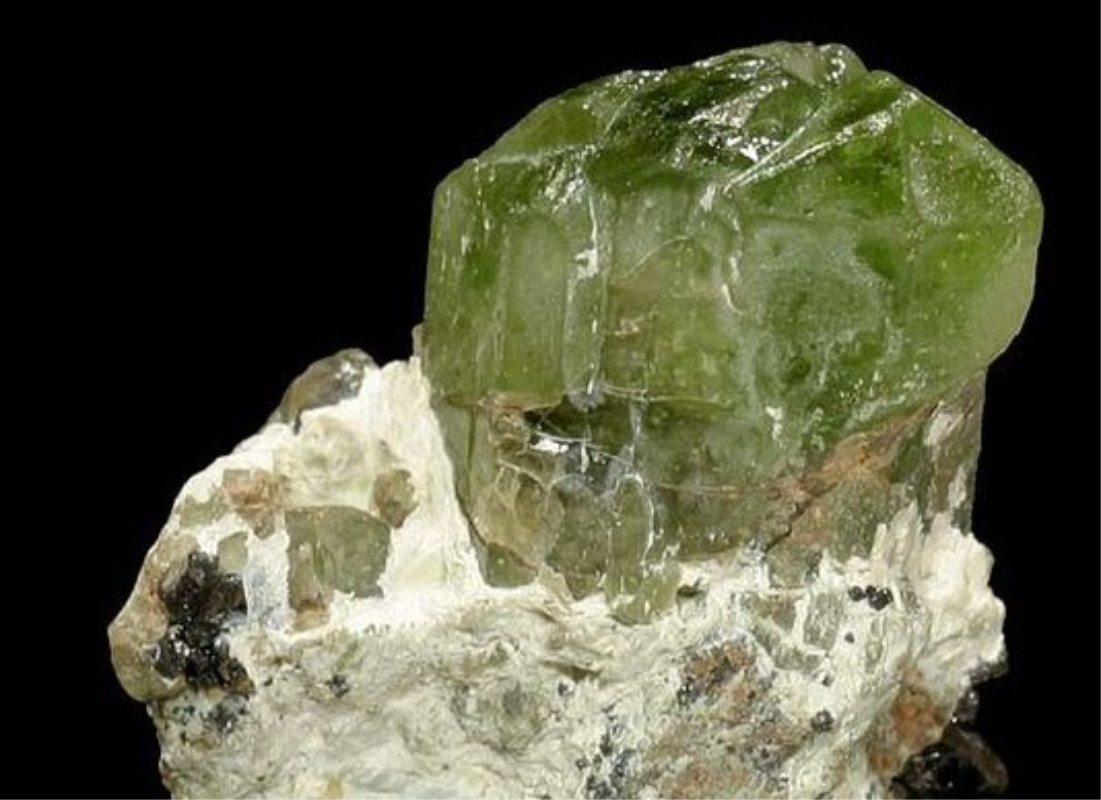 Peridot is the birthstone of August and the color of green.  If you were born in August you’re a virgo. Virgos are known to be loyal, analytical, kind, hardworking, and practical.  Green is also the the color of the 7th chakra, the heart chakra.

The word Peridot is a French word that means gold. Peridot got this name because of its variance in color that can seem golden at times.   Peridot has a very long written history. Ancient papyri record the mining of these stones as early as 1500 BC. The main source of peridot in the ancient world was Topazo Island (now Zabargad or St. John’s Island) in the Egyptian Red Sea. In Ancient times, peridot stones were used for carved talismans.

Island habitants were forced to collect the gems for the Pharaoh’s treasury and had orders to put to death any trespassers to the island. Legend has it that the miners worked at night because the gems could be easier found at night due to their radiance.

Peridot is just perfect, with its beautiful radiance, heart chakra connection, and its practical energy its a must have. 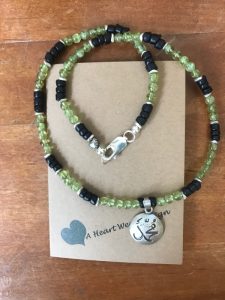 RETURN TO YOUR SHOPPING CART

You will be taken to PayPal where you will have the choice of paying with a credit card or a PayPal account.